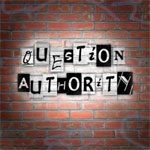 44Connected | Timothy Francis Leary (October 22, 1920 — May 31, 1996) was an influential American psychologist and writer, known in particular for advocating the therapeutic benefits of psychedelic drugs. Due to his influence in this field, he was attacked by conservative figures in the United States, and described as “the most dangerous man in America” by President Richard Nixon. 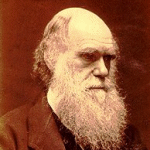