FredOnEverything.net | Do I think that the press should publish such photos? Not yes but hell yes on afterburner. Every time an editor covers for the Pentagon, every time papers refuse to show the charred bodies still…slowly…moving, the dead children, the…never mind. The effect is to ensure that more kids will die the same way. And the press almost always does exactly this. We are a trade of whores and shills. Except that whores give value for money. The press kills our children.

Julie Jacobson sounds like that modern-day rarity, a reporter, as distinguished from a volunteer flack. Bless her. I used to wonder whether women could hack it as combat correspondents. I no longer do. (There are lots of them.) I used to refer to smarmy over-groomed bloodthirsty office warts as pussies, saying that they lacked balls. The anatomical reference no longer works. I note that Jacobson has more combat time than the aggregate for Bush II, Cheney, Rumsfeld, Rice, Obama, Biden, Gonzalez, Clinton, Perle, Abrams, Kristol, Feith, Podhoretz, Krauthammer, George Will, Dershowitz, and Gates. These men, if the word is appropriate, killed that kid. Jacobson just caught them in the act.

The kid was Joshua Bernard, a Lance Corporal of 21 years. When the photo appeared, Robert Gates, the Secretary of Defense [sic] furiously tried to get the AP to quash the photo. It didn’t, to its everlasting credit. Read More 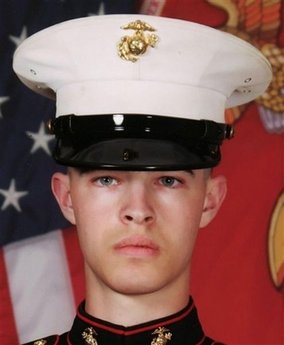 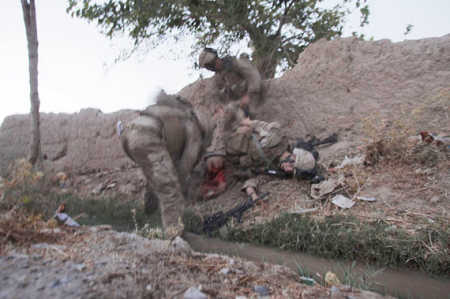 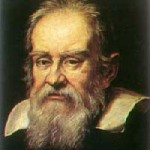 You cannot teach a man anything; you can only help him discover it within himself.Galileo Galilei … (next quote)

Why I Do Not Vote

The General Theory of Human Stupidity